The Star Spangled And Sassy Coir Doormat will let your visitors know they’ve arrived at the proper address! This very absorbent doormat is made of coir fiber and may be used inside or outdoors. It may be used as a welcome mat or put in front of your garage or garden entrance. The resilient pattern will keep this rug looking beautiful for years to come, making it an ideal accent to any décor. 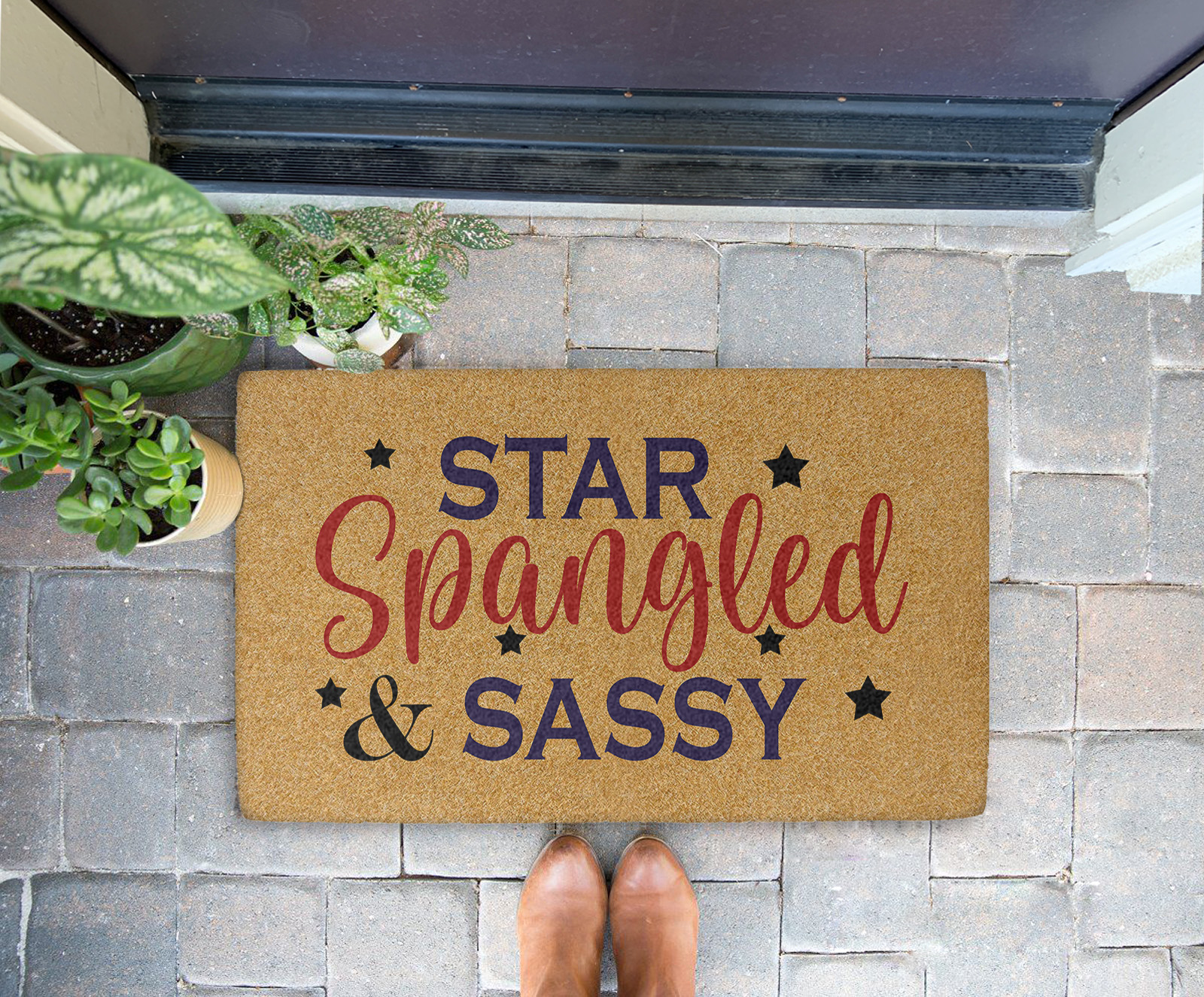 Why is the American Flag Known as the Star-Spangled Banner?