Our Roe v. Wade tee depicts the year 1973 when the Supreme Court decision was made. It was resolved by a 7-2 majority on January 22, 1973. The pro-choice movement can continue to prioritize reproductive justice. Roe v. Wade is about much more than abortion; it is about women’s rights and economic fairness. The Supreme Court’s judgment in this landmark case was issued on a sweltering, humid day in Washington, D.C., with over 100 demonstrators gathering outside, expecting a conclusion no one could anticipate. On this day in history, Supreme Court Justice Harry Blackmun ruled that “the constitutional right to privacy covers personal choices pertaining to marriage, reproduction, contraception, family relationships, child raising, and education.” 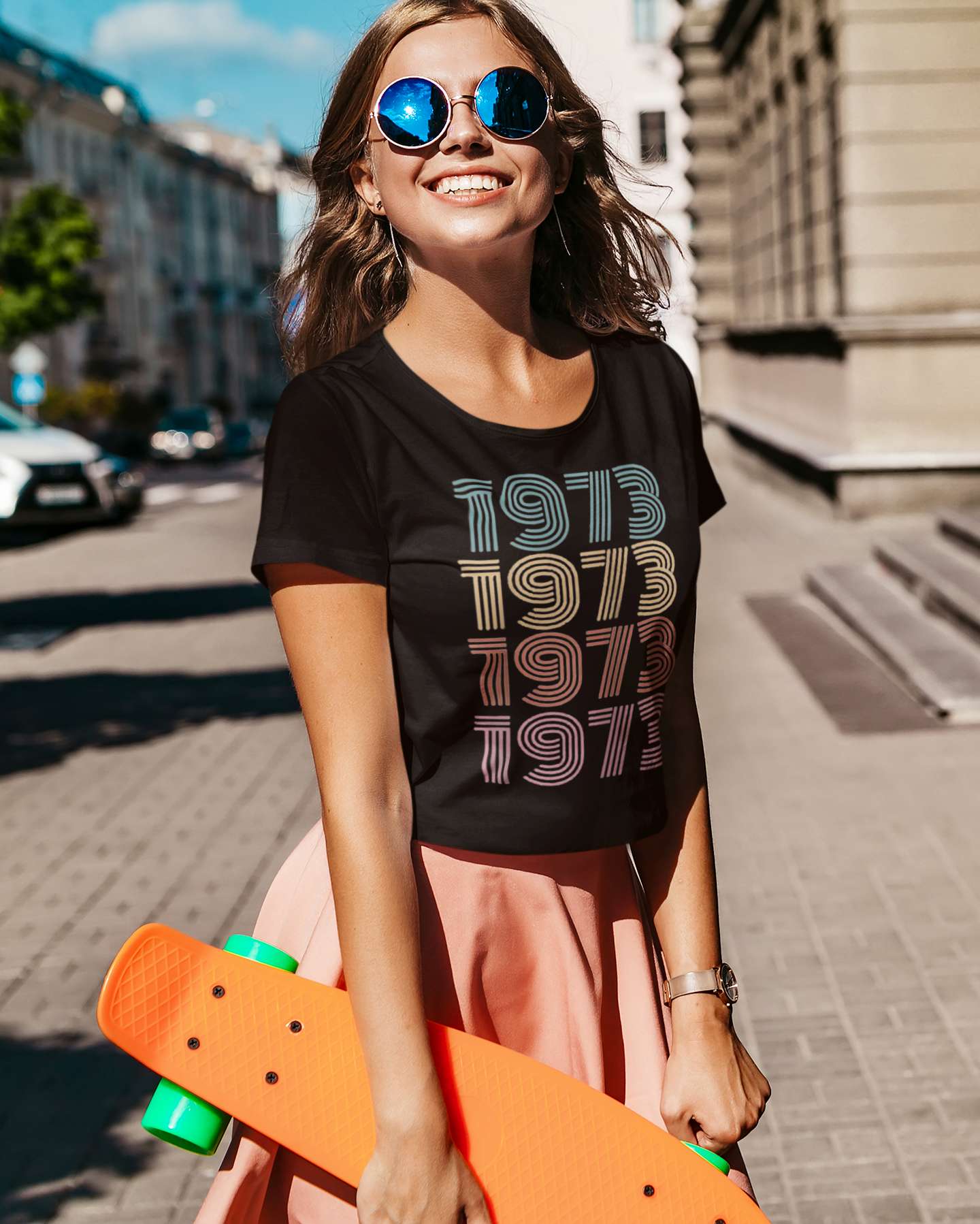 Roe v. Wade was called after “Jane Roe,” a pseudonym used by Norma McCorvey, a Texas citizen, and Henry Wade, the district attorney for Dallas County at the time. McCorvey was refused abortion access in 1969 because her pregnancy did not represent a medical danger to her life. At the time, Texas made abortion illegal unless the patient would die otherwise.

This was not unusual. Across the country, politicians have the right to compel pregnant women to remain pregnant. Most states prohibited abortion, with few exceptions for saving a patient from death or for certain causes such as rape, incest, or fetal abnormalities. As a result, individuals who could afford it would go to other states or countries where abortion was allowed. People with modest earnings, such as McCorvey, did not have such possibilities.

The Supreme Court published its decision on January 22, 1973. Seven of the nine judges agreed: Roe was victorious! The 14th Amendment’s due process provision guarantees an individual’s freedom to choose to terminate their pregnancy prior to viability.

For the first time, the Supreme Court acknowledged that a person’s right to terminate a pregnancy is protected under the due process clause. Abortion laws in states throughout the nation were declared unlawful by the Roe ruling. This made abortion services safer and more widely available across the United States. The verdict, however, did not make the right to privacy absolute. This opened the path for politicians to enact some of the legislation that limit abortion access that we still see today.

Vintage typography design with the 1973 phrase, 1973 Repeat shirt is ideal for casual use and is constructed of comfortable cotton, making it suitable for all seasons.