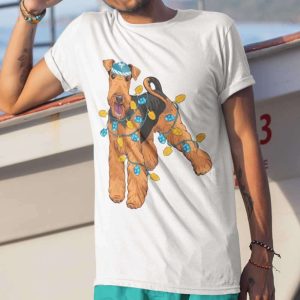 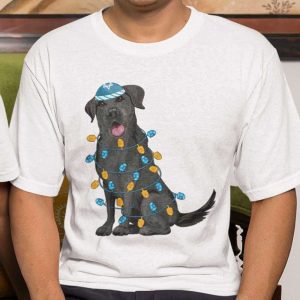 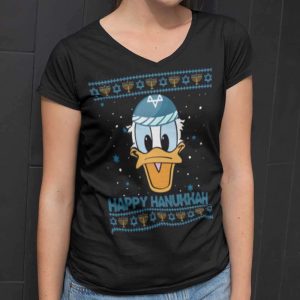 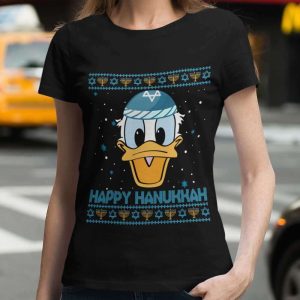 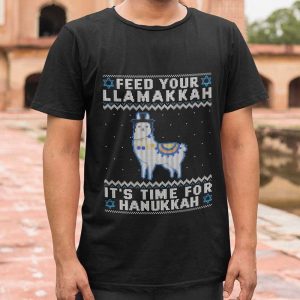 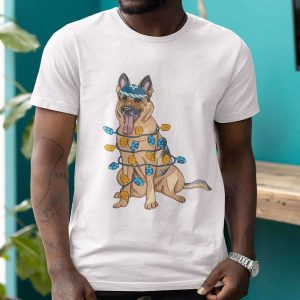 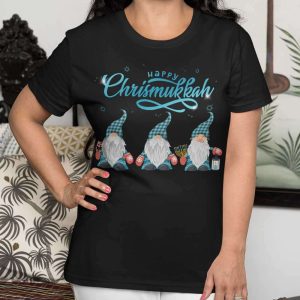 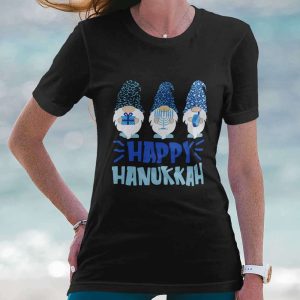 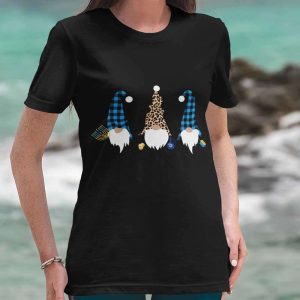 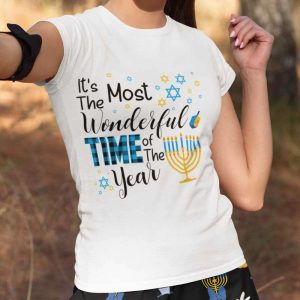 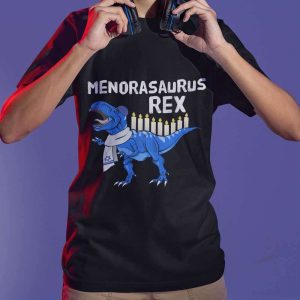 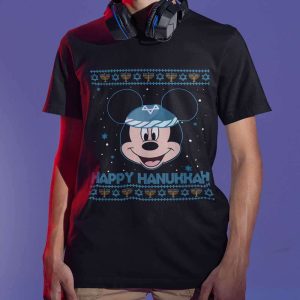 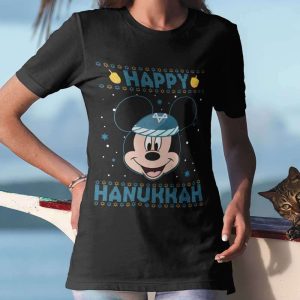 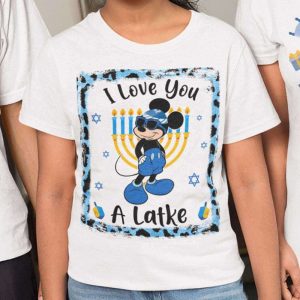 Mickey I Love You A Latke Hanukkah T-shirt 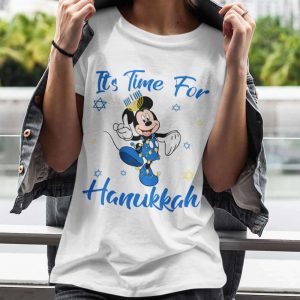 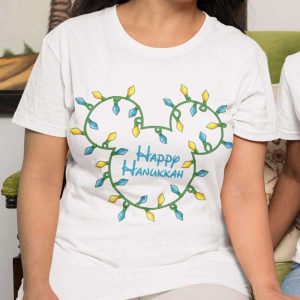 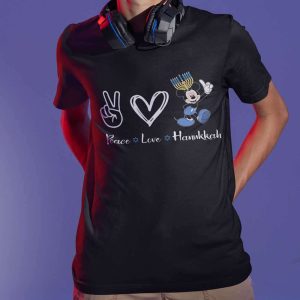 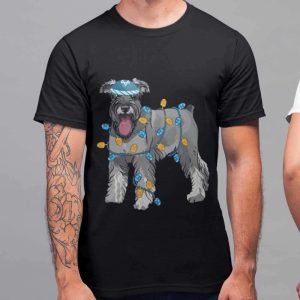 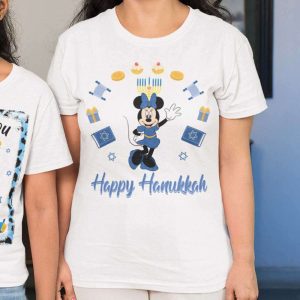 The eight-day Jewish holiday known as Hanukkah or Chanukah celebrates the rededication of the Second Temple in Jerusalem during the second century B.C., when Jews, according to mythology, rose up against their Greek-Syrian captors in the Maccabean Revolt. Hanukkah, which means “dedication” in Hebrew, starts on the 25th of Kislev, which is normally in November or December. The event, also known as the Festival of Lights, is marked with the lighting of the menorah, traditional dishes, games, and presents.

If you’re looking for Hanukkah merchandise, you’ve come to the right place. At dramashirt.com, we offer a large selection of holiday products. We have a variety of graphic clothes, coir doormats, mugs, posters, and more. They are great gifts for Hanukkah if you are planning to give a special person this holiday.

Hanukkah, also known as the Jewish holiday of lights, commemorates the miraculous event in which God gave the Jews enough oil to light the menorah in their temple for eight days. Since the celebration will take place over the course of eight nights, we will have a lot of opportunities to party!

The holiday of Hanukkah is a time for celebration, but it is also a time for spending time with family and friends and enjoying delicious cuisine. Our Hanukkah shirts are the most effective method to demonstrate your enthusiasm for the holiday season. Our Hanukkah t-shirts are the perfect presents to give to your children or to that one person in your life who may need a boost of holiday spirit during this joyous time of year. Because we provide shirts in both men’s and women’s styles, you may wear your Hanukkah clothing at any time of the year.

Our Hanukkah clothes include bold hues and eye-catching designs to ensure that they will look fantastic on anybody who wears them. Find the ideal item of clothing for every event from our extensive collection of designs, which includes hoodies, t-shirts, tank tops for men and women, and clothing for both genders.

If you’re searching for something a little more motivational, we also offer a wonderful selection of Hanukkah apparel that includes motivational sayings and designs if that’s what you’re looking for. These patterns include words such as “It’s Time For Hanukkah” or “Happy Hanukkah” and images of popular animation characters. They are entirely made from cotton, being soft and comfortable for your skin.

Find t-shirts celebrating Hanukkah that is hilarious, charming, or cool for men, women, and children of all ages. They are now available at our store and updated during the holiday season.

Something You Should Know About Hanukkah

The Origins Of Hanukkah

The events that inspired the Hanukkah festival occurred at a particularly difficult period in Jewish history. Around 200 B.C., Antiochus III, the Seleucid ruler of Syria, took possession of Judea, commonly known as the Land of Israel, and enabled the Jews who lived there to continue practicing their faith. His son, Antiochus IV Epiphanes, was less benevolent: according to ancient records, he prohibited the Jewish faith and forced Jews to worship Greek gods. In 168 B.C., his forces stormed Jerusalem, slaughtering thousands of citizens and desecrating the city’s hallowed Second Temple by constructing an altar to Zeus and sacrificing pigs inside its sacred walls.

Did you know… The tale of Hanukkah does not exist in the Torah since the events that inspired the celebration happened after the Torah was written. It is, nevertheless, recorded in the New Testament, where Jesus attends a “Feast of Dedication.”

A large-scale insurrection against Antiochus and the Seleucid dynasty broke out, led by the Jewish priest Mattathias and his five sons. When Matthathias died in 166 B.C., his son Judah, known as Judah Maccabee (“the Hammer”), assumed command; within two years, the Jews had effectively pushed the Syrians out of Jerusalem, depending heavily on guerrilla warfare techniques. Judah instructed his people to wash the Second Temple, restore its altar, and light its menorah—the gold candelabrum whose seven branches signified wisdom and creation and were intended to be kept blazing every night.

The ‘Miracle of Hanukkah’

According to the Talmud, one of Judaism’s most important writings, Judah Maccabee and the other Jews who took part in the rededication of the Second Temple experienced what they thought was a miracle. Even though there was only enough unspoiled olive oil to last a single day, the flames flickered for eight nights, giving them time to obtain a new source. This wonderful occurrence led Jewish sages to establish an annual eight-day holiday. (Another version of the narrative is told in the first Book of Maccabees, which describes an eight-day celebration that followed the rededication but makes no mention of the oil miracle.)

The Hanukkah festival centers on the lighting of a nine-branched menorah, known in Hebrew as the hanukiah. After sunset on each of the eight nights of the festival, another candle is added to the menorah; the ninth candle, known as the shamash (“helper”), is used to light the others. During this practice, Jews usually say blessings and place the menorah conspicuously in a window to remind people of the miracle that inspired the holiday.

Traditional Hanukkah meals are cooked in oil, another reference to the Hanukkah miracle. Many Jewish homes enjoy potato pancakes (known as latkes) and jam-filled pastries (sufganiyot). Other Hanukkah traditions include playing with four-sided spinning tops known as dreidels and exchanging presents. Hanukkah has developed into a big commercial phenomenon in recent decades, notably in North America, owing primarily to its proximity to or overlap with Christmas. However, from a religious standpoint, it remains a minor holiday with no limitations on working, attending school, or other activities.

The holiday season has arrived, which means Hanukkah is just around the corner. People are already organizing their gift-giving and feasts, but they are running into a serious issue: there is a scarcity of Hanukkah items this year! Worry no more if you’ve been looking for the ideal gift to give to a loved one! From decorations to clothes, you can shop all at our online store.