It’s Halloween, the day when everyone dresses up in silly costumes and pretends to be someone else. And who better than a serial murderer to be? We’ve got every murderer covered, whether it’s Jason Voorhees from Friday the 13th, Michael Myers from Halloween, or Freddy Krueger from A Nightmare on Elm Street. 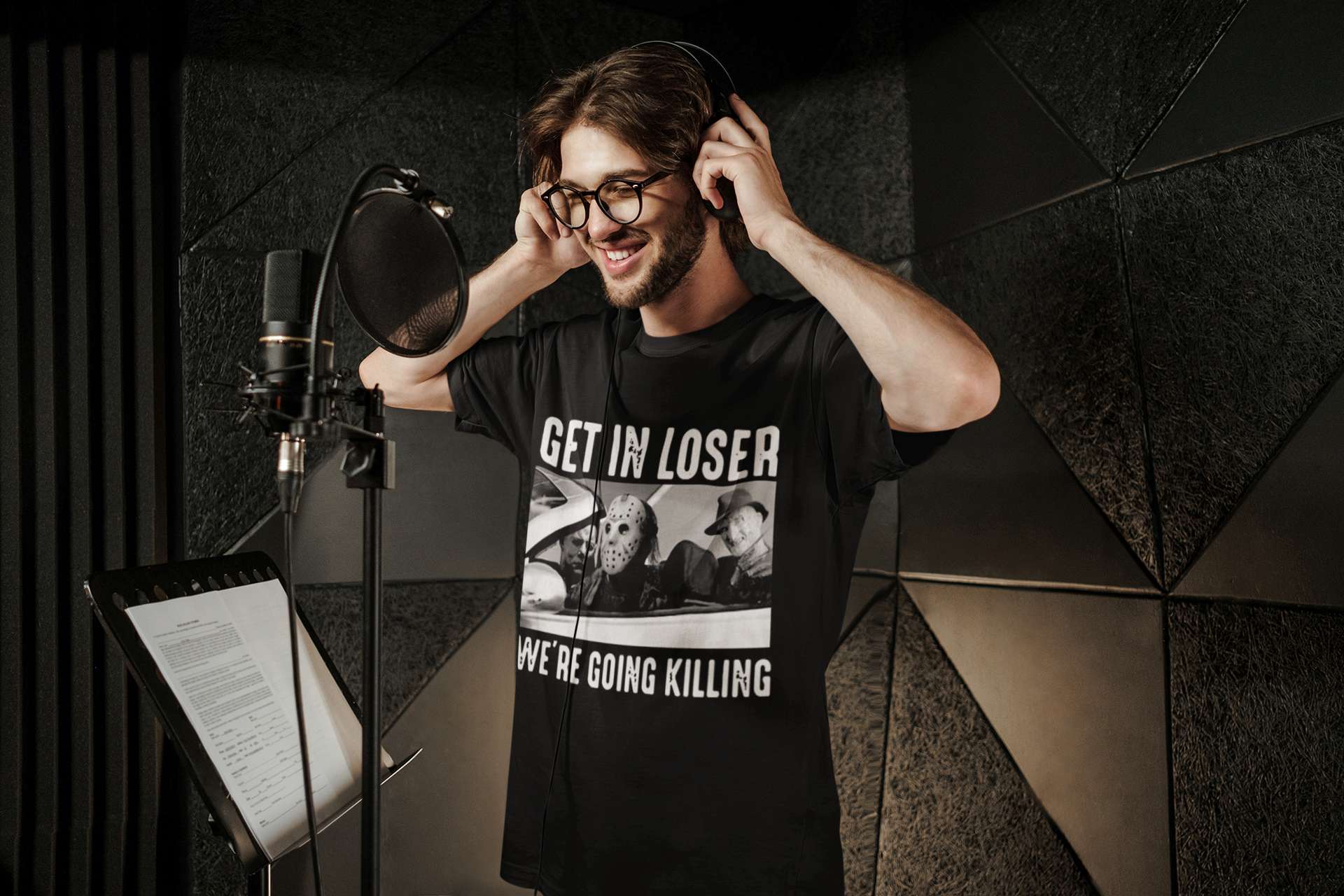 Is Friday the 13th linked to A Nightmare on Elm Street?

Ronny Yu directed Freddy vs. Jason in 2003, while Damian Shannon and Mark Swift wrote the screenplay. It is the eighth entry in both the Nightmare on Elm Street and the Friday the 13th series, and the eleventh in the latter. The film merges the two series into a single world and throws its adversaries, Freddy Krueger and Jason Voorhees, against each other. Freddy is weaker and forgotten since the people of his hometown, Springwood, have vanquished him by utilizing dream-suppressing drugs. Freddy wakes Jason in order to instill terror and strengthen his abilities so that he can return and murder again. Jason proves to be more difficult to control than Freddy anticipated, as the two supernatural mass killers clash. The crossover film takes place after Freddy’s Dead: The Final Nightmare (1991) and Jason Goes to Hell: The Final Friday (1993), and is the final installment in each series before their respective reboots.