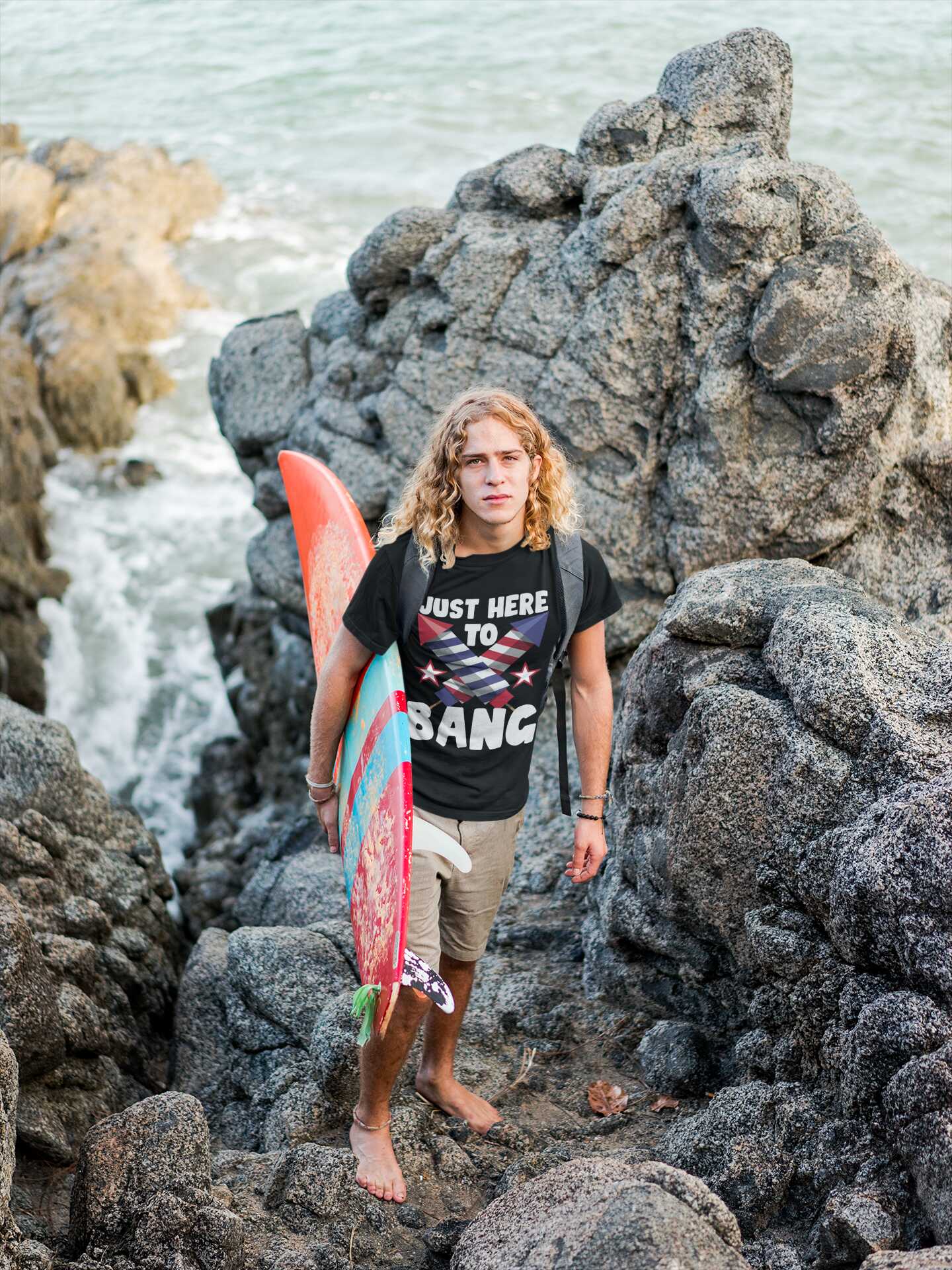 Regarding the Fourth of July