Politics is the collection of activities involved with collective decision-making or other types of power relations among people, such as resource distribution or status. If you are looking for political designs to show your political options, this category is great for you. Purchase now at Dramashirt to get special deals!

Political merchandise is an excellent method to spread your message. We offer something for everyone, whether you want to make a statement or you simply want to show your support for the party. Utilize the simple search tools that we provide in order to go through our stock and locate the product that is ideal for you or someone else. 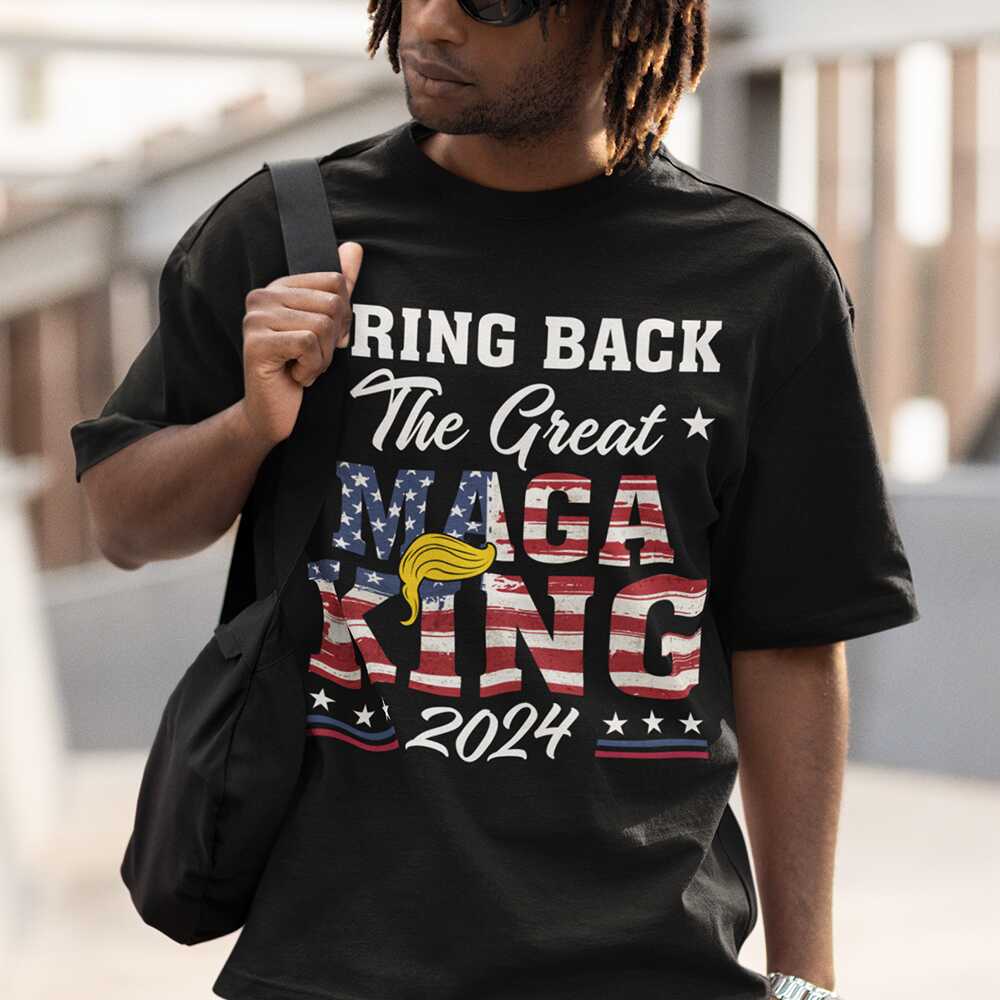 We have something that any person who is interested in politics will enjoy, regardless of which candidate they are supporting during this election season. We provide all of the greatest political apparel, including t-shirts and sweatshirts with the face of politicians printed on them, as well as buttons and posters that make it abundantly obvious where you stand on the topics.

Our extensive collection of political clothes contains a wide variety of items, such as clothes supporting Donald Trump, Hillary Clinton, Bernie Sanders, and many more politicians. We also sell political stuff using their name, such as mugs and shirts bearing the slogan “Make America Great Again,” as well as other items that show support for their run for the presidency. Don’t worry if the politician you favor isn’t on our list; we have several other choices available for you to choose from. 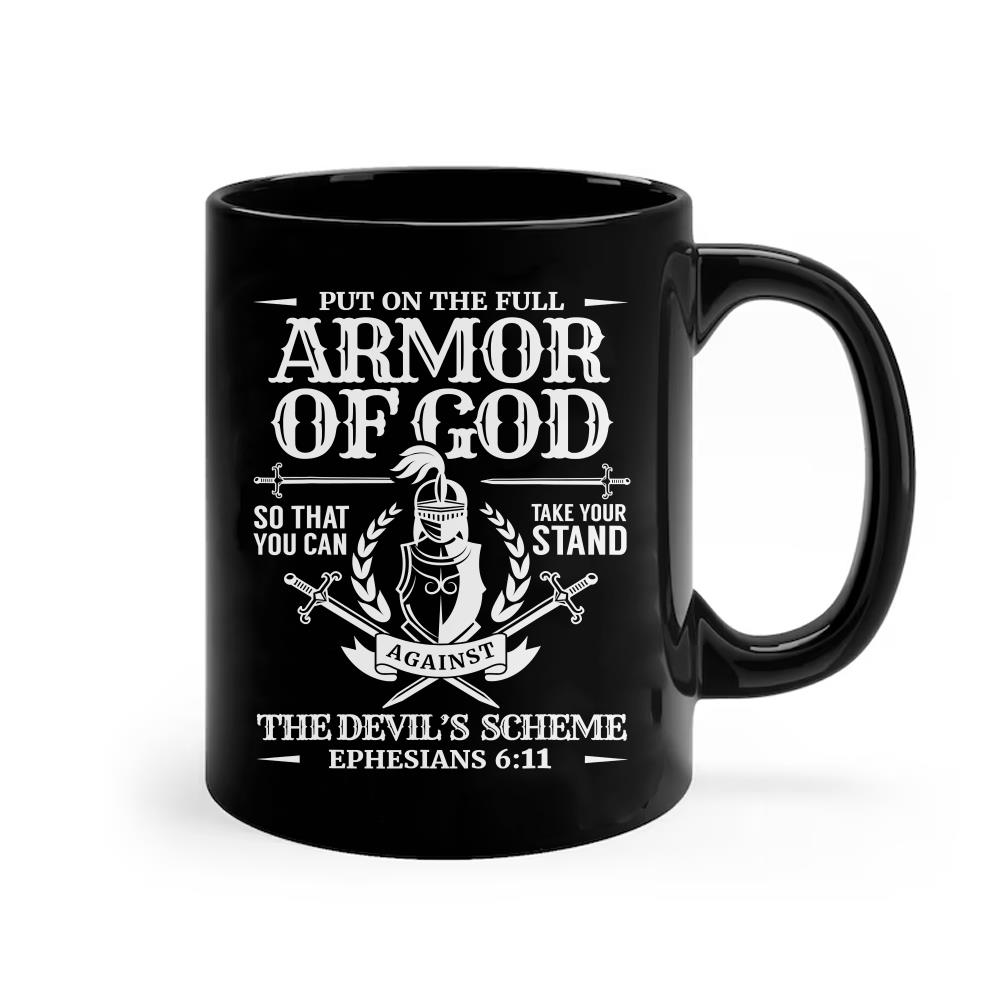 Make a social or political statement with the cup you drink from. Political mugs may be purchased online in a number of styles. These mugs are available in a wide range of forms, sizes, and colors, which enables them to be used for a wide variety of events and activities. The designs that are printed on the mugs range from hilarious to serious, sarcastic to offensive, and everything in between. Additionally, the designs have been created in such a manner that they are able to readily attract the focus of your audience. If you want to give a present to your friends or members of your family that will be remembered for a long time, then these political coffee cups can be the perfect option for you to consider.

You are able to voice your opinions on the urgent issues of the day by using our mugs that include political themes. The political coffee mugs that we sell are wonderful presents for close friends, relatives, and colleagues alike. You have your choice from a large selection of different political cups, such as humorous political mugs and liberal political mugs. These are some of the most in-demand goods that we sell, but there are hundreds of other political presents available as well! 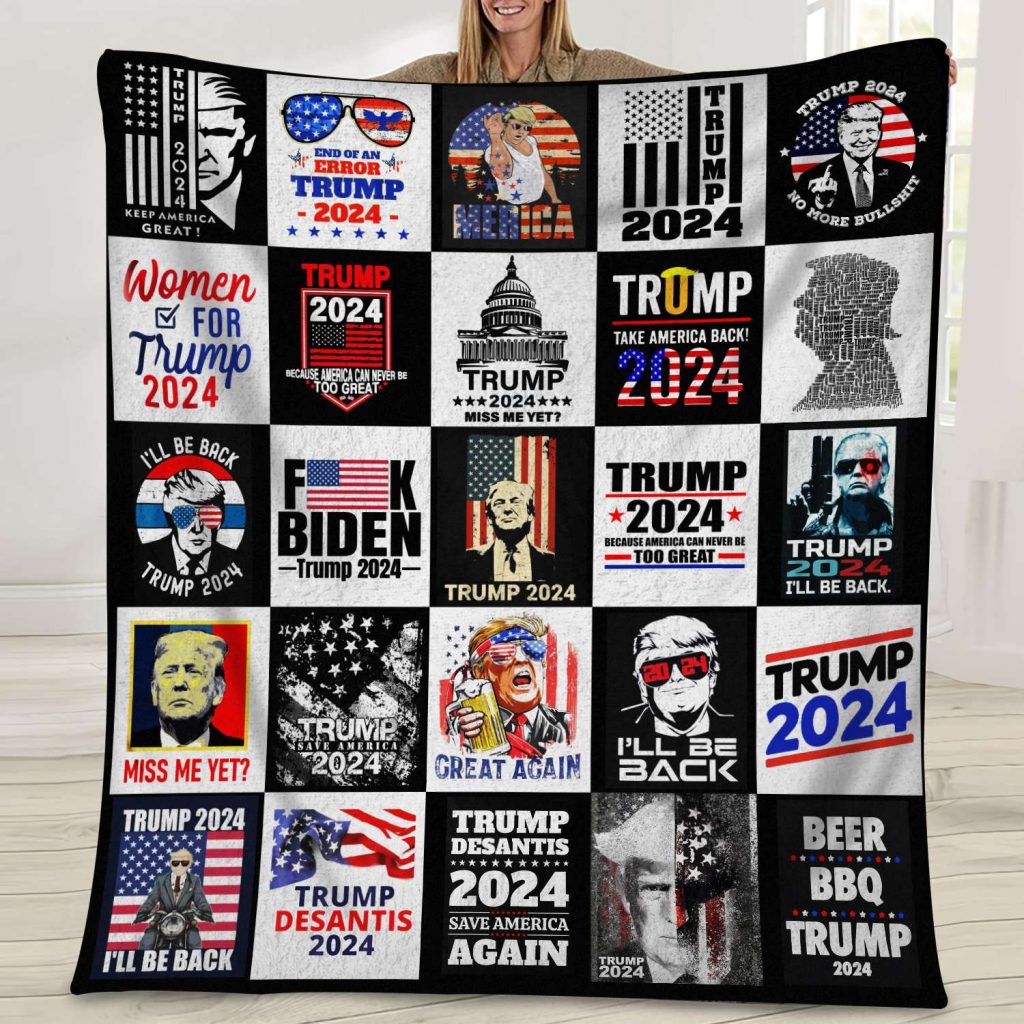 The finest political blankets are the ones that make you feel good about yourself and the world. They not only provide you the opportunity to demonstrate your support for your politician, but they also provide you with the comfort and warmth you need during the chilly, dark days of winter.

There is a wide selection of political blankets available to pick from, and some of the options include quilt blankets and fleece blankets. You may purchase a blanket printed with the name of your politician or one that displays their image. Both of these options are available. Some of them even have slogans written on them, such as “Make America Great Again.”

When selecting a political blanket, it is essential to take into consideration how the blanket will be put to use. If you plan on using it as a bed cover, then you’ll want to choose a material that is warm and comfortable, such as fleece. If you want to use it as a decoration or give it away as a present, then you could find that something brighter and more colorful meets your requirements better.

Trump seems to be a foregone conclusion in 2024.

He hasn’t made an official announcement, although he’s gotten close multiple times. Trump has teased an announcement at various rallies since February. When he asked, “Would anybody like me to run for president?” at a Faith and Freedom Coalition rally in June, he got a chorus of applause. During a rally in Pennsylvania in September, Trump declared, “in 2024, most importantly, we are going to take back our magnificent White House.” On October 23, Trump said “I ran twice. I won twice. I did much better the second time than I did before,” he said at a rally in Texas, “And now in order to make our country successful, safe and glorious again, I will probably have to do it again.” Trump declared during a rally for Sen. Chuck Grassley’s (R-Iowa) re-election attempt in November that he would “very, very, very probably” run again.

While Trump has been hinting about a candidacy for months, no one could be certain until November 3. During a rally in Iowa, Trump said, “in order to make our country successful and safe and glorious, I’ll very, very, very probably [run] again.” “Get ready, that’s all I’m telling you,” he said as the audience began shouting his name.

Trump has been quite precise about the sites of his rallies, notably picking Iowa, the site of the first presidential caucus, as well as Pennsylvania, Ohio, and Florida, all of which are critical midterm states. His most likely opponent, Ron DeSantis (R-Fla.), is also seeking re-election in Florida. It nearly seems to be a campaign.

Just because Trump seems to be running doesn’t imply he won’t face challenges. Many others, including former Republican House Speaker Paul Ryan, do not want him to be the Republican nominee, with Ryan claiming in October that “Trump’s unelectability will be palpable by then.”

Trump has been involved in a host of legal issues, including his role in the Jan. 6 insurgency, storing classified records at his Mar-a-Lago resort, and being sued for fraud in New York, all of which might prevent him from competing for re-election. The probability of Trump facing criminal charges is greater than it has ever been, prompting detractors to hope that an indictment would prevent him from running for president.

Among the difficulties, Trump has allegedly been arranging campaign activities behind the scenes, including picking campaign leadership, more carefully planning his midterm rallies, and looking for a site to start his return, according to CNN. However, the GOP is ready for the possibility that Trump may be charged by Attorney General Merrick Garland 60 to 90 days after the November elections (D).

Even if Trump runs, he may not reach the general election. Former Vice President Mike Pence, former Secretary of State Mike Pompeo, former New Jersey Gov. Chris Christie, and Ron DeSantis are all potential primary rivals. The midterm elections seem to be exposing a simmering spat between DeSantis and Trump, with a DeSantis spokesman admitting they “have a rift with Trump.”

If Trump runs in 2024, he would be the sixth president in U.S. history to try to run again after leaving office. Former Presidents Martin Van Buren, Millard Fillmore, Ulysses S. Grant, Grover Cleveland, Theodore Roosevelt, and Herbert Hoover all stood for re-election. Only Cleveland was successful. Only Roosevelt came close, coming in a distant second place with 88 electoral votes to Woodrow Wilson’s 435.

If you want to make your voice for a certain politician, party, or cause, purchasing political products may provide you with a one-of-a-kind item to do so. We offer some political items to show off your political stance through various designs printed on them.