The monumental milestone of the Roe v. Wade decision, which legalized abortions in the United States, inspired the creation of this shirt as a way to memorialize the event. It is made completely of cotton and has a tie dye design on the surface of the cloth. If you wear this shirt, it demonstrates that you support a woman’s right to make her own choices about her body, including the right to have an abortion if she so chooses, and whether or not she wants to have children. 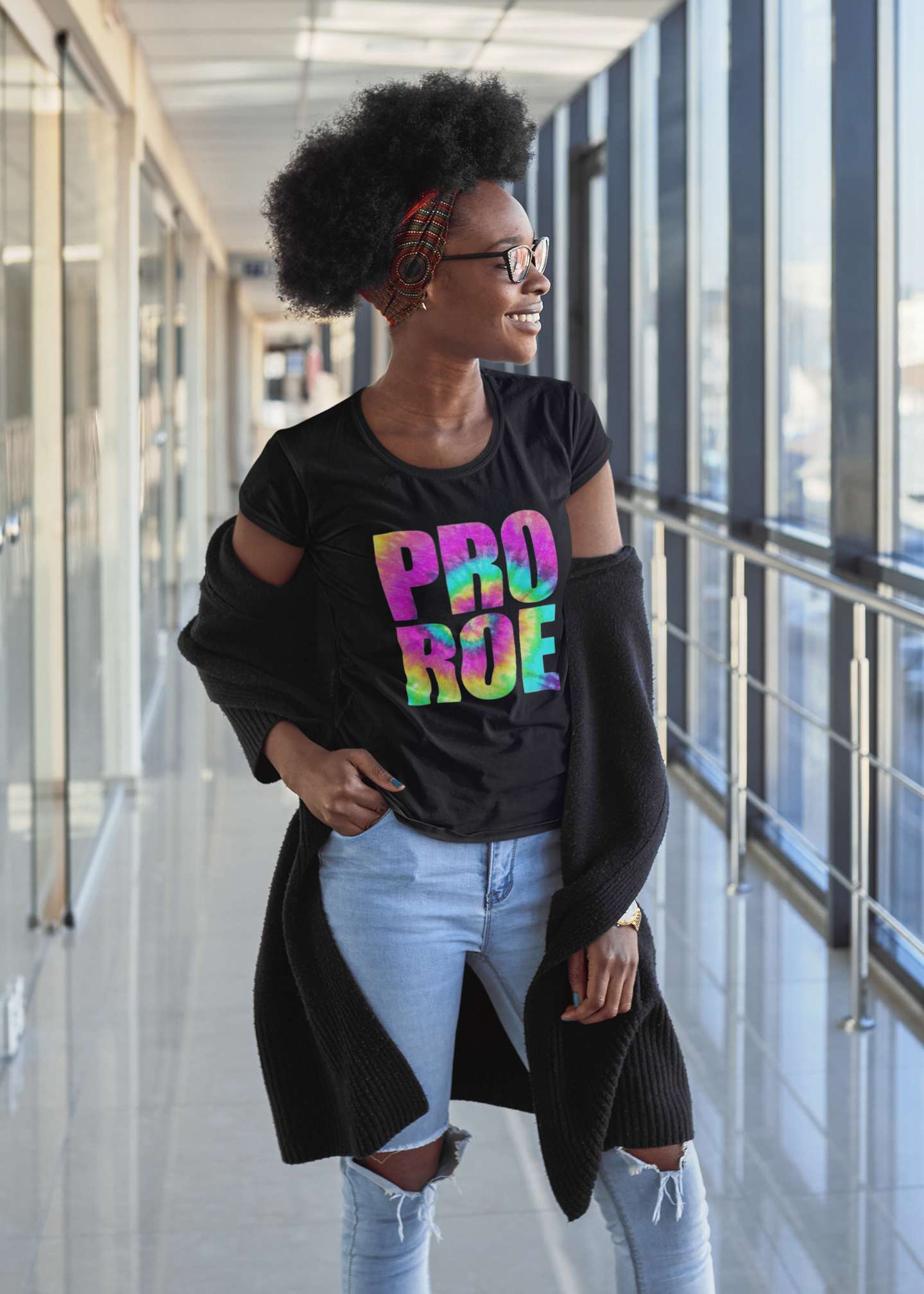 Was the Supreme Court correct in its ruling in Roe v. Wade?

Texas mother Norma McCorvey fell pregnant with a third child in 1970, when she was already a mother of two. When McCorvey realized she couldn’t have an abortion because of state legislation, she decided to take matters into her own hands and file a lawsuit. The alias “Jane Roe” was given to her to hide her identity, but she eventually went public. The lawsuit was also named for Henry Wade, the Texas attorney general who was opposing it.
The case has not been made public at all. Pressure from women’s organizations to challenge abortion laws rose as the feminist movement flourished and the sexual revolution swept America in the 1960s.
For the first time, McCorvey’s case ended up before America’s most important court, the Supreme Court of the United States. The Texas legislation was declared illegal in 1973 by a 7-2 majority of the court. McCorvey had already given birth and placed the baby for adoption by this time.