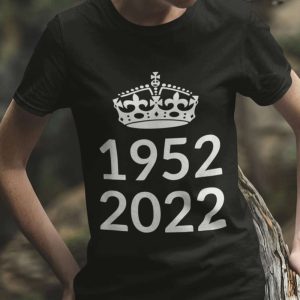 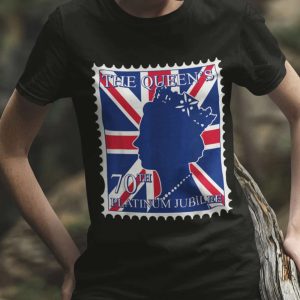 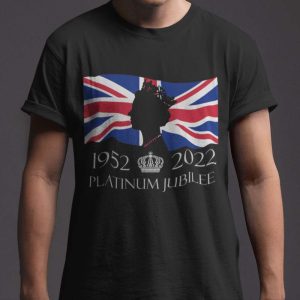 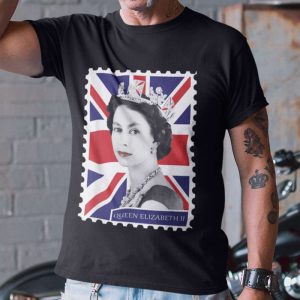 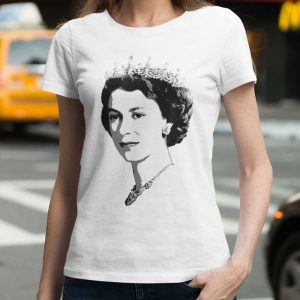 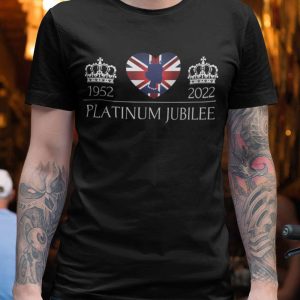 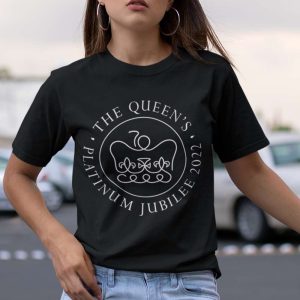 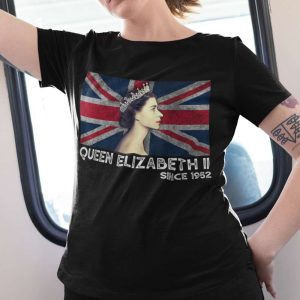 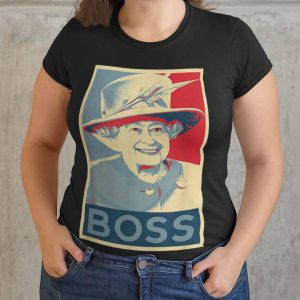 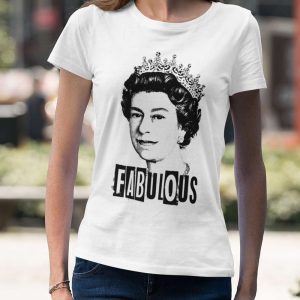 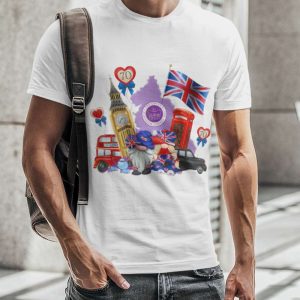 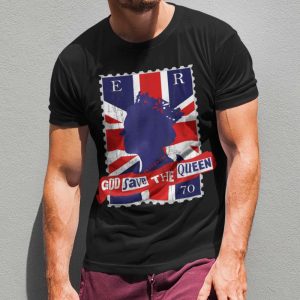 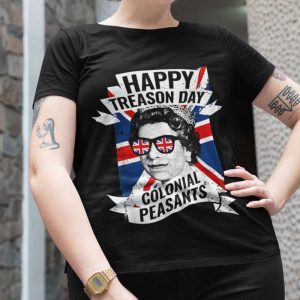 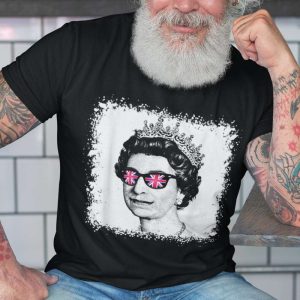 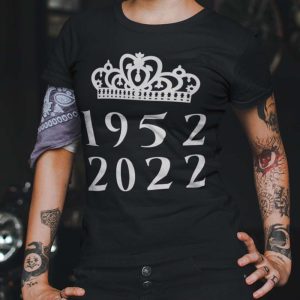 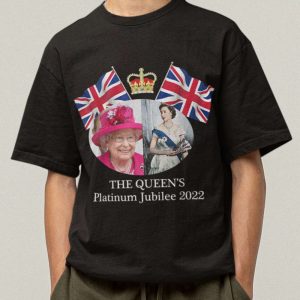 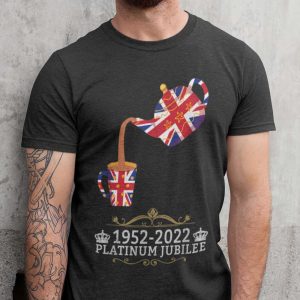 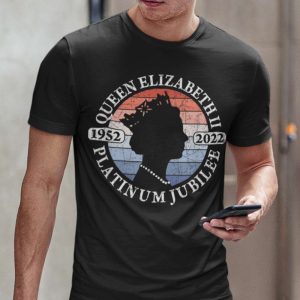 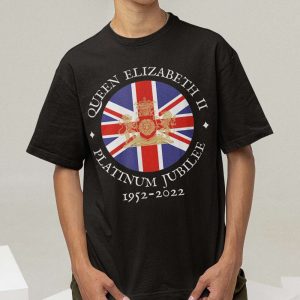 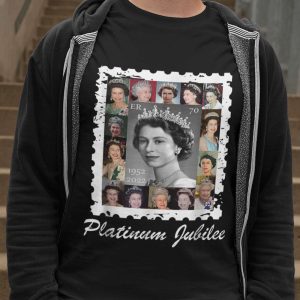 Queen Elizabeth II is the first queen in British history to celebrate a Platinum Jubilee; her reign will be 70 years long in 2022. With the abdication of her uncle, King Edward VIII, she unexpectedly became heir to the throne in 1936. Her Majesty was touring Kenya when she learned she would become Queen in 1952, and her reign was poetically heralded as a ‘New Elizabethan Age.’ She has committed herself to her responsibilities as a constitutional monarch throughout the years, weathering numerous storms, most notably her children’s marital troubles, the 1992 Windsor Castle fire, and Diana, Princess of Wales’s death in 1997.

Many members of the British royal family, including Meghan Markle, Prince Harry, Sophie, Countess of Wessex, Prince William, and Kate Middleton, have taken up the role and grown highly popular in recent years. None of this, however, compares to the sheer degree of confidence and adoration that the British population and the Commonwealth have for Queen Elizabeth II.
Her fortitude throughout the difficult years of the 1980s and 1990s solidified her place as one of the greatest British monarchs in history. Despite never giving an interview in her almost 70 years on the throne, Elizabeth II doesn’t let her people down when it came to sharing heartfelt emotions. These, and many other factors, contributed to the Queen’s popularity.
Throughout her reign, Queen Elizabeth II donated a significant amount of time and effort to charities, sponsoring some organizations for as long as 75 years. Her Majesty was the Royal Patron or President of over 600 charities, military associations, professional bodies, and public service organizations throughout the United Kingdom and the Commonwealth, including The Soldiers Charity, Mothers Union, the British Diabetic Association, and Cruse Bereavement Care. The Charities Aid Foundation estimates that the Queen’s efforts alone had helped produce $2.3 billion for charities in 2012 when she marked her 60th year on the throne.
To tribute Britain’s longest-serving monarch, Dramashirt has compiled this Queen Elizabeth II Collection. We provide items such as Queen Elizabeth II Apparel, Blankets, Mugs, and other goods. So, follow along with us if you want to stay up to date meaningful graphic design products about Queen Elizabeth II and the trendiest ideas for yourself!

Wear one of our Queen Elizabeth II Shirts to proclaim your devotion to the British Royal Family. We have a wide range of colors and patterns that are not only entertaining and fashionable but also suitable for these days. These shirts show off an iconic portrait of the Queen, the proud of Britain with a classic, sleek design. You also can choose other designs to represent your love for Britain. If you are worried about the way to wear Queen Elizabeth II Clothes, here are some suggestions for you: