There is a faded and worn-in feel to this Funny Fishing Lover Family 4th of July T-Shirt. “4th of July Fishing Lover Family,” says a faded motto on the side. The front also includes a worn-in design in addition to that. If you’re going fishing with your buddies or simply hanging out, this shirt is excellent for you. Excellent choices for both casual and more formal events. Wearing this fantastic T-shirt and exhibiting your enthusiasm for fishing will let everyone know how much you like it. 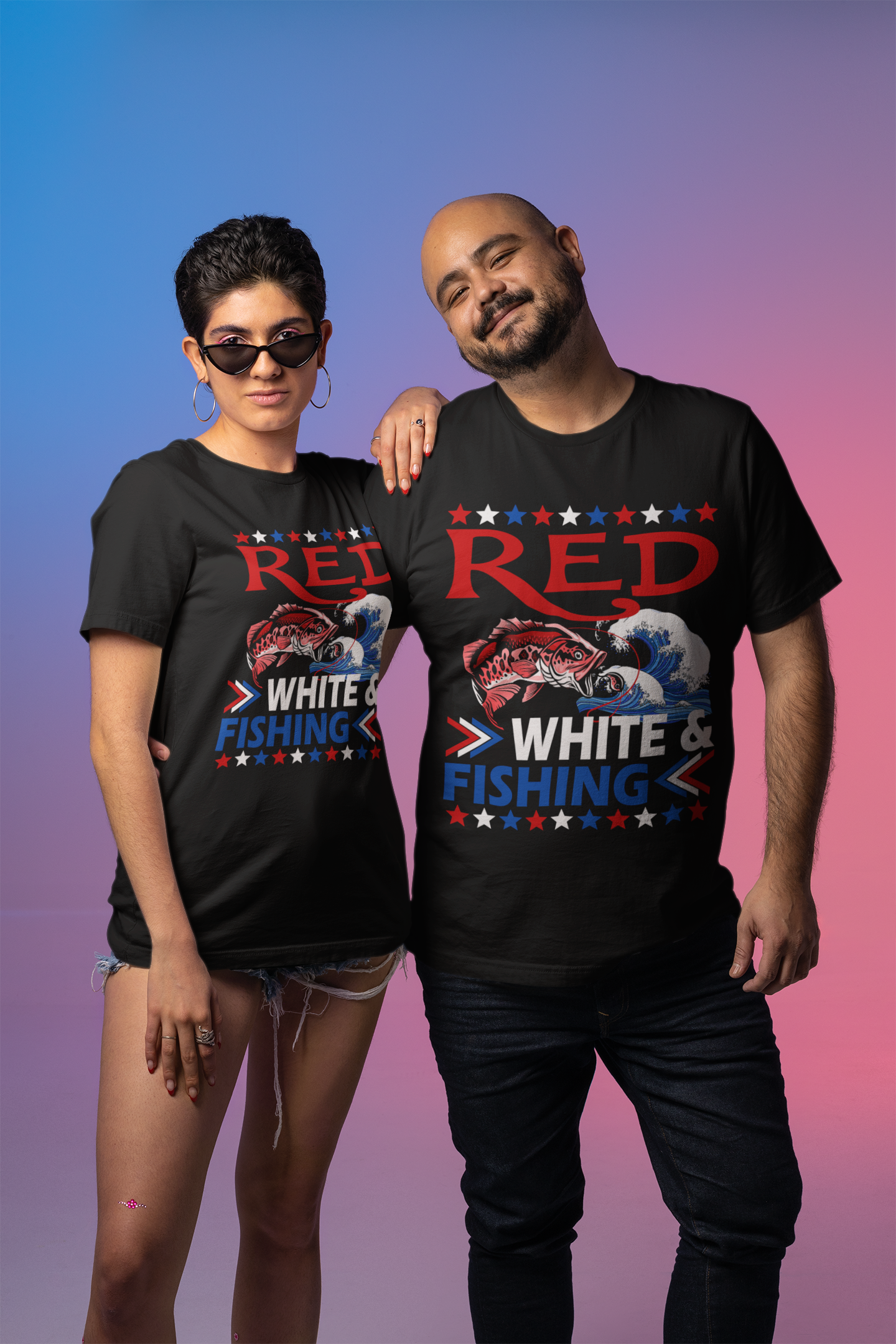 What’s So Special About July 4th?