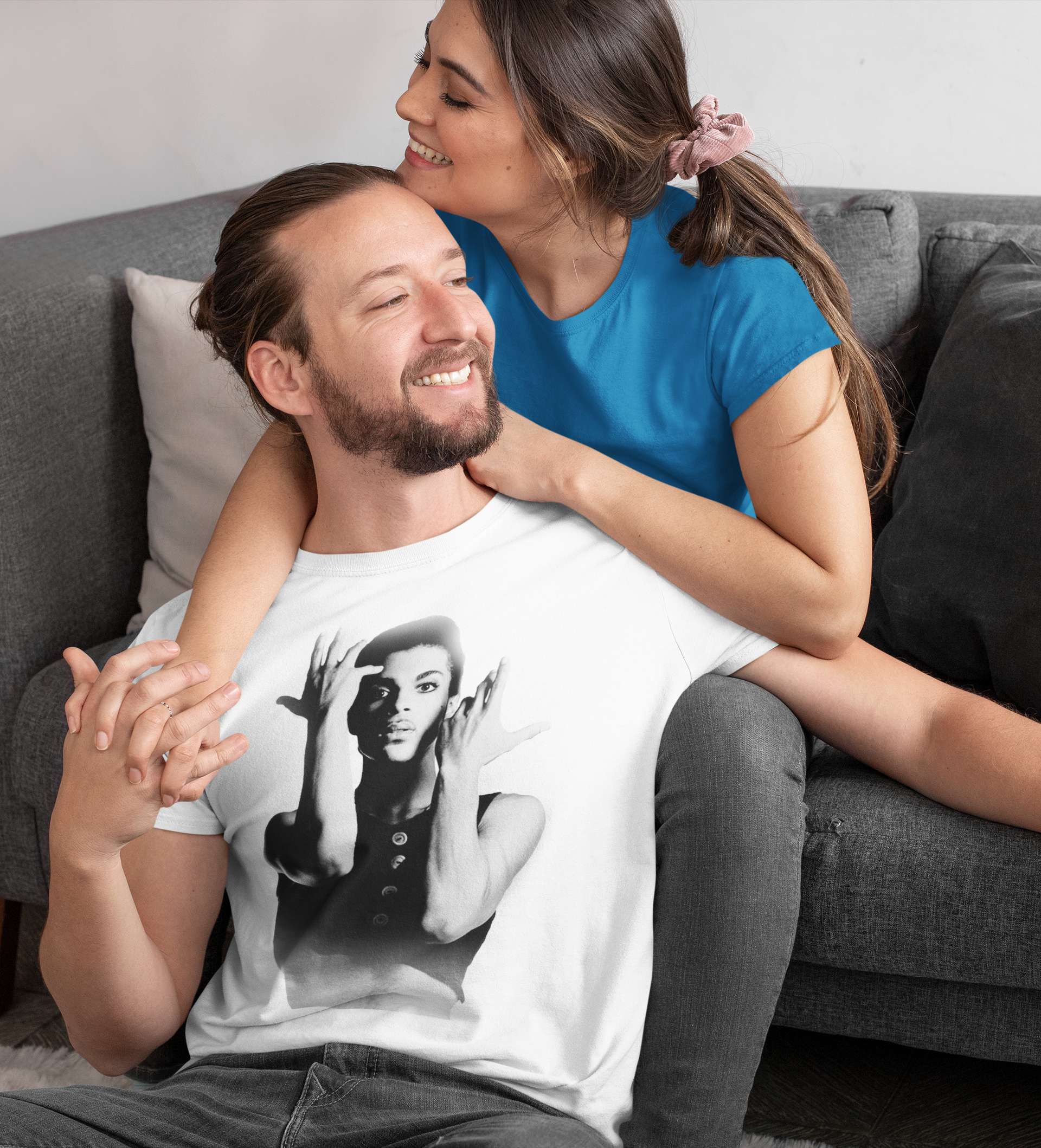 Parade is Prince’s eighth studio album and the third and last album to bear the title “The Revolution.” It was also the music CD for Prince’s 1986 film Under the Cherry Moon. Paisley Park Records and Warner Bros. Records issued it on March 31, 1986.

Parade foregoes the guitar and rock aspects of Prince’s 1984 album Purple Rain in favor of the psychedelic pop style explored on Around the World in a Day (1985), austerely produced funk, and soundtrack pieces. Following the critical failure of his 1985 album Around the World in a Day, Parade was met with critical praise. “Kiss” peaked at number one on the Billboard Hot 100. Parade was certified Platinum by the Recording Industry Association of America (RIAA) in June 1986.

The Purple Rain Concert T-Shirt is now available in a wide range of colors and sizes. The front of this T-shirt includes a photo of Prince. Wear the ideal Revolution Parade Prince Purple Rain Shirt at a Prince-themed party or event!