This Vintage Prince Purple Rain Shirt will set the trend. This classic pattern is composed of sturdy cotton and has a vintage appearance and feel. Made to fit loosely, you will stand out from the crowd! Great gift for Prince fans! 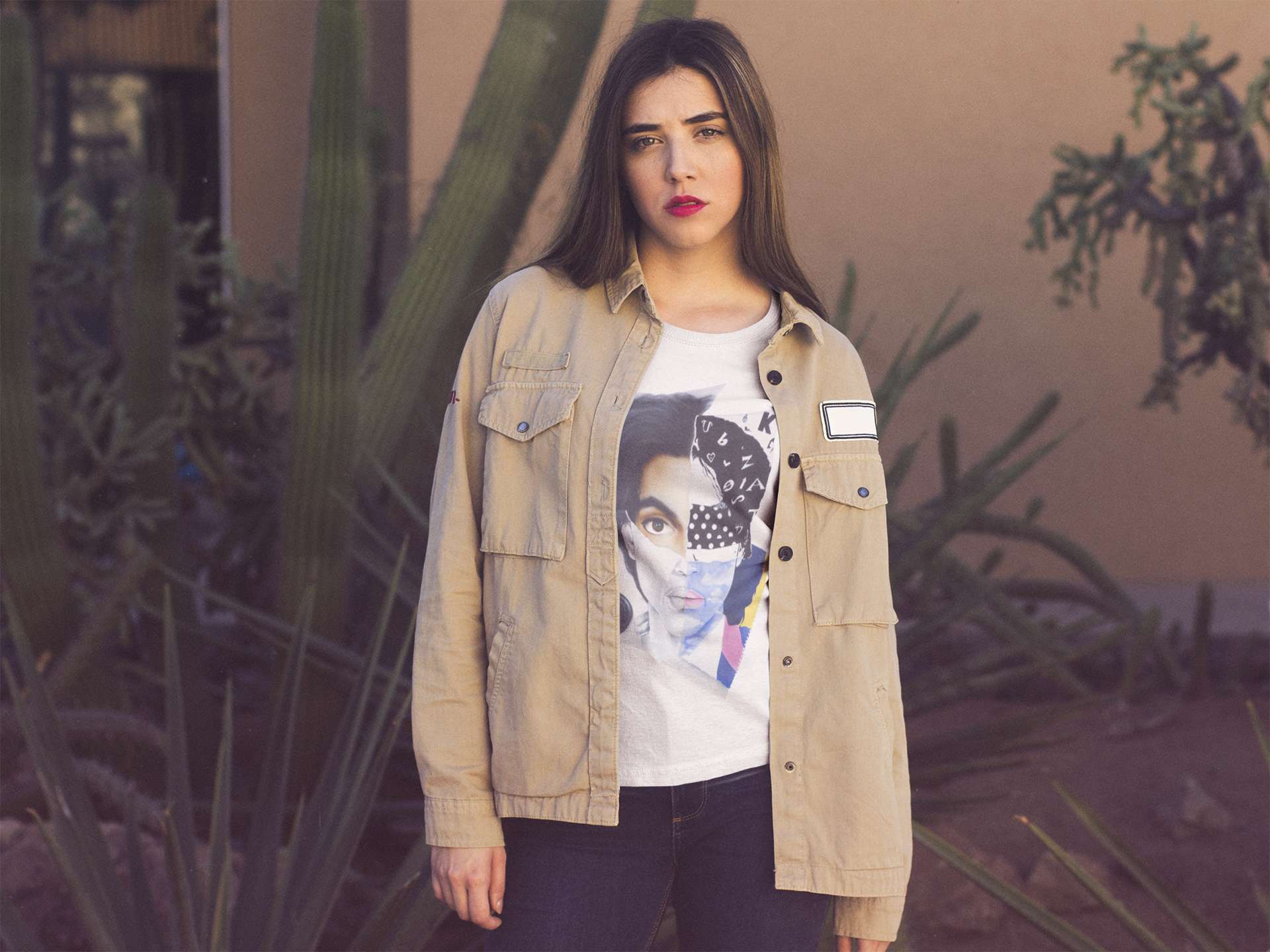 Where did Prince come from?

On June 7, 1958, Prince was born in Minneapolis, Minnesota, the son of jazz vocalist Mattie Della (née Shaw) and pianist and composer John Lewis Nelson. His four grandparents were all from Louisiana. His great-grandmother was the black nationalist Mittie Maude Lena Gordon, who founded the Ethiopian Peace Movement and called for emigration to West Africa in opposition to American white supremacy. His paternal relative was jazz drummer Louis Hayes.

He was named after his father’s best-known stage name, Prince Rogers, which he used when playing in a jazz trio called the Prince Rogers Trio with Prince’s mother. Prince’s father told A Current Affair in 1991 that he called his son Prince because he wanted him to “do whatever I wanted him to do.” Prince disliked his given name and preferred to be addressed as Skipper, a moniker that lasted with him throughout his boyhood. Prince said he was “born epileptic” and suffered seizures as a child.

This Vintage Prince Purple Rain Shirt is made for Hip Hop Style and will look amazing in your closet. Wear it in Black/Red or White/Purple/Black with confidence. Purple Rain by Prince is written in writing on this vintage hip-hop style tee. It also has crimson design elements like stitching and buttons that scream to be worn during one of the Purple Rain Tour shows.